Nick de Rothschild lives and works at Exbury, where he is the President of the fabulous gardens created by his grandfather. As a boy Nick was given his father’s pre-war Kodak camera and at prep school and at home became a keen dark-room developer of his pictures, winning the first prize in the school photographic competition with a upward shot of the branches of a tree. Images and image making was firmly in his blood.

Nick’s early business career was as a pioneer in the video industry, producing documentaries, one of which, The Glory of the Garden, won the Gold Medal for best documentary at the prestigious New York Film and TV Festival. This background has given him an understanding of the digital world that can be seen in the manipulation of his photos to create ‘PhotoArt’, as he calls it.

Each image produced for this show, signed and dated, is unique and is only printed once in this colourway or format. Though the underlying subject matter remains the same, how it is presented will always different. 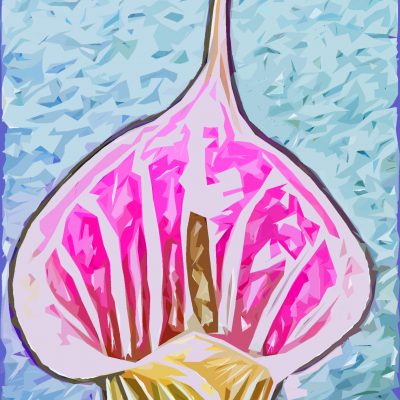